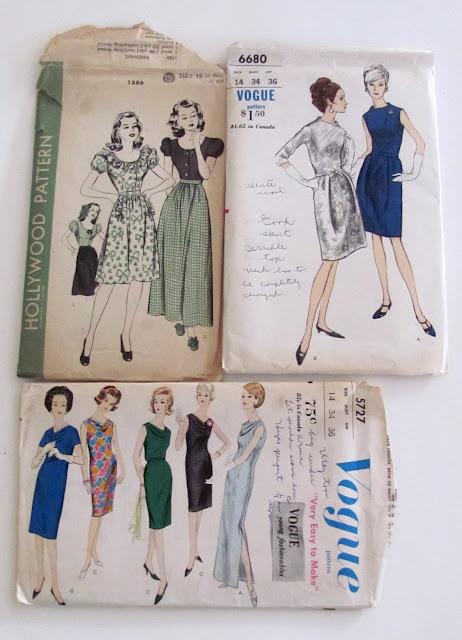 I live a few miles down a country road  outside of a little town called Santa Paula. It used to be a thriving town about a hundred years ago. They discovered oil around here and the oilmen rushed in and then discovered it was also a great place to grow citrus and Santa Paula still calls itself the Citrus capital of the world. Union Oil made its headquarters here and the town grew rapidly. It lies along a pretty river valley which empties 20 miles west into the Pacific Ocean where you will find the town of Ventura. Somehow the growth petered out in santa Paula and the town never really came into its own. Union oil moved away and now it is basically an agricultural town. The orange , lemon , and avocados trees are still here  and I feel lucky to live in a place that still looks like the pictures on an old orange crate box. I liked it when we first moved here because I love old buildings and the town is full of Craftsmen houses and has a cute main street with a bell tower that looks like it did back in the early 1900’s when it was built. Coming from Los Angeles where things seem to get torn down and rebuilt on a weekly basis it is  a place with some history . If you walk down Santa Paulas’ old Main Street today which is three blocks long you will find  four bridal and Quinceanara shops, four Mexican bakeries called panaderias and three  cowboy clothing shops ( vaquerias )  If you are a cowboy with a  daughter turning fifteen and want to have a party and order a cake you are in luck my friend ! The busiest shop in town is the Goodwill Thrift Shop which says a lot about the economy here.
There is a little shop on Main Street called Schumacher’s which is always closed. There you will find beautiful vintage clothing outfits in the windows. If you happen to be passing by on the rare occasion that it’s open you have to stop in. Terry who own the place uses the shop mostly for storage since she owns the building. She has been collecting vintage clothes since the 1960’s and she has clothing going back to the early 1800’s in her shop. The place is treasure trove. Terry is an original hippie who wears a bandana over her long hair and has a beautiful array of silver and turquoise  jewelry. She sells at the good flea markets and the expensive vintage clothing expos down in Los Angeles. She was in her shop the other day so I had to stop in. She gave me a great deal on some vintage patterns and I bought an original unworn petticoat from her to wear with the dresses once I make them. I can’t wait to post the dresses on Sew Retro , a website where people who are passionate about making clothing from vintage patterns share their work. She also gave me a record album from the movie Gigi which I was thrilled to get , Gigi is what I call my baby girl. I’ll have to frame it for her. 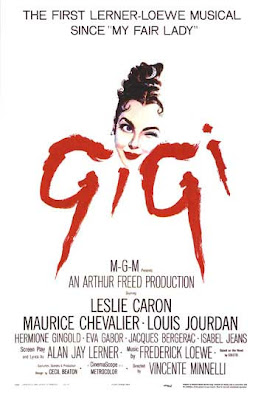 She was telling me about some incredible vintage hats she found  cheap at a local Thrift Store in Ventura and I told her how I had already been there the week before and bought what I thought were the best ones. ” I had the feeling someone was already there and got the best ones,” she laughed. I have to share photos of the hats with you. Unfortunately my head is too big for them so I can’t wear them but they of course look fabulous on my beautiful daughter so she will model them for you. I was cursed with the large head of my Italian grandmother and wear a hat size mens extra large.  : ( 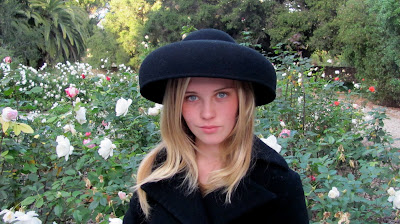 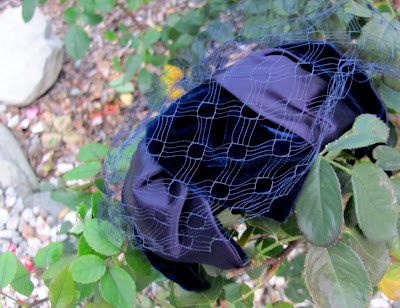 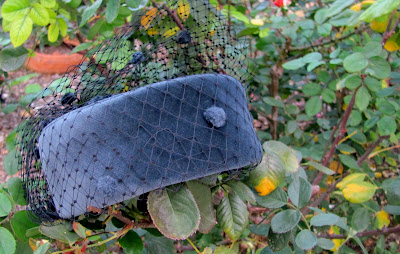